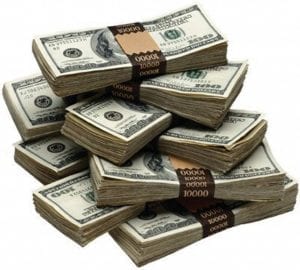 Amid a global economic climate plagued by high unemployment and a continued lack of organizational resources, the Project Management Institute (PMI) has good news for job seekers and organizations alike. According to the PMI® Project Management Salary Survey —Sixth Edition project managers, instead of suffering income losses like so many other professionals, are actually earning more than they were two years ago, before the worst of the recession hit.

How much more depends on location, experience, and certification level. Of the nearly 35,000 project manager practitioners who responded to the survey, 51 percent reported an increase in their total compensation, with the global median salary reaching $90,260 USD. Project Management Professional (PMP®) credential holders earn upwards of $10,000 USD more in certain countries than non-credential holders, with median salaries in the United States, Australia and Germany now exceeding $100,000 USD.

(PMI members can search for region-specific salary information via a query function. (Log into pmi.org first)